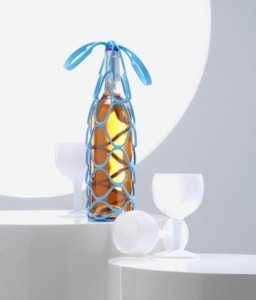 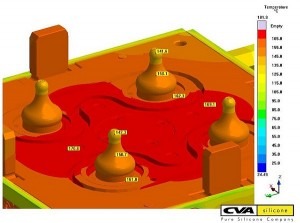 The display will manufacture a moulded a protective carrier for bottles – dubbed Ursula as a tribute to the James Bond girl, which has received an award at the Biennale du Design Français.

Sigma Engineering, which specialises in rheological and thermal simulations, will showcase how the complex shape of the Ursula part is actually filling and crosslinking.

To address software needs for precise material data in addition to the mould/coldrunner geometry and machine settings, Momentive has started to populate the Sigmasoft database with a range of LSRs.

These database additions, it said, will be available with the next major update in November 2015.

Momentive said its investment in this update will help the global user base to better predict processing behaviour and optimise mould design prior to manufacturing.