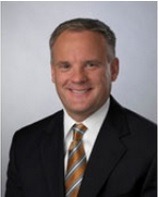 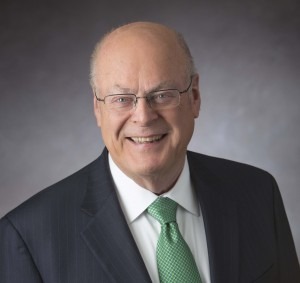 Maumee, Ohio – Jim Kamsickas, the CEO of International Automotive Components Group, is leaving his company to become CEO of Dana Holding Corp. while Steve Miller — a key player in the automotive supply chain for several years — will take over as CEO of IAC.

Kamsickas, 48, will replace CEO Roger Wood as of 11 Aug, Dana said in a statement on 13 July. Earlier, Wood had announced plans to retire in April 2016.

Meanwhile, IAC announced today that Miller, the former Chrysler vice chairman who subsequently ran several automotive suppliers, would join IAC on 20 July and assume the role of president and CEO on 7 Aug, according to the company.

Miller, 73, who guided Delphi Automotive through a difficult bankruptcy reorganization from 2005 to 2009, is known as a corporate turnaround artist. But in a written statement, IAC Chairman Wilbur Ross said his company does not require a turnaround.

“Steve’s corporate roles often have drawn upon his turnaround experience, but that is not the case here,” Ross said. “Our interest is in his automotive experience and relationships.”

The Luxembourg-based IAC Group is a maker of instrument panels, door panels and interior trim and generated sales of $5.9 billion (€5.35 billion) last year. The company employs 32,000 people, and has 82 factories in 19 countries.

Based in Maumee, Dana is a global producer of driveline, sealing and thermal management technologies for the automotive industry. The firm employs about 23,000 in 25 countries with 2004 sales of $6.6 billion.