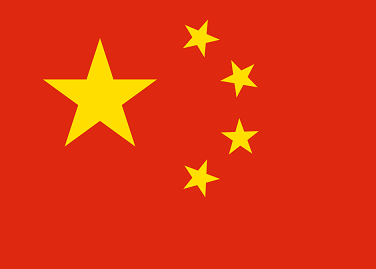 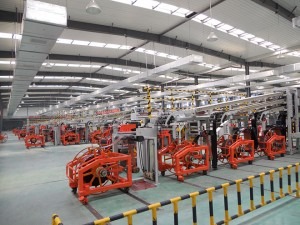 Beijing – Changes to China’s import tariff for compound natural rubber went into force on 1 July, six months after the original date, sending shockwaves across both the rubber market and the tire & rubber manufacturing sector in the country.

The new standard redefines tariff-free compound rubber with a maximum of 88 percent crude rubber in its composition. Previously compounds containing 95-99.5 percent of rubber were tariff-free in China.

Despite the sharp price rise, the news is not good for ASEAN rubber producers as they will have to adapt their compounding formulations.

According to the China Rubber Industry Association (CRIA), to custom-make 88-percent materials requires large-scale internal mixers and the ASEAN suppliers currently lack capacity to provide such custom-made materials in bulk. The association has warned that the move could “disrupt the current stability in the market”.

And the decision was not good news for the tire industry in China either, as it will likely impact the competitiveness of the growing business.

Shen had previously voiced his concerns regarding the plan, stating that the cost for the industry will be immense.

“In 2014, China imported 1.6 million tonnes of compound rubber, and this [under the new standard] would mean a 2.4 billion yuan (€348.7 million) cost increase for China’s rubber sector companies,” Shen said at the China Rubber Industry Association (CRIA) conference in April.

Historically, as no tariff was placed on these imports of 95-percent compound, it was often used as a substitute for standard rubber by China’s tire makers. Now rubber compound containing 95 percent or above of crude rubber will face tariffs.

Secretary-general of China Association of Natural Rubber, Zheng Wenrong, defended the decision saying the new rule aimed for quality control as the compound rubber imported from ASEAN countries was mostly of low quality.