Michelin names Menegaux to succeed Senard as CEO in 2019 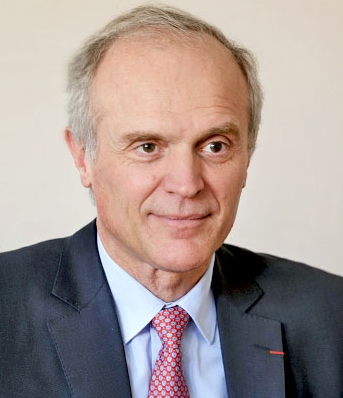 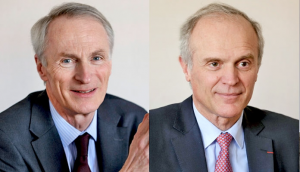 Senard recently notified his employer of the past 13 years that he does not intend to stand for re-election at the 2019 shareholders' meeting. He's been CEO since 2012.

Senard joined Michelin in March 2005 as CFO and a member of the firm's group executive council. He was appointed managing partner in 2007 and co-managing general partner in 2011 alongside Michel Rollier, whom he succeeded as CEO in May 2012.

In 2006 he was made responsible for the firm's consumer tires business in Europe and then executive vice president of same activities worldwide two years later.

He was appointed chief operating officer in December 2014 and senior executive vice president last year. He was named to supervise the Group's business directions, and manufacturing, supply chain and customer experience operational directions in January.

Menegaux was recommended to the Michelin board by Société Auxiliaire de Gestion (SAGES) — Michelin's non-executive general partner — with the cooperation of Senard and board members, Michelin said.

The board also will recommend that shareholders elect Yves Chapot, currently executive vice president, automotive business lines, since January, to be managing partner.

He joined Michelin in 1992, assuming various management responsibilities within the internal audit team, and worked his way up the corporate steadily, taking over as executive vice president for the passenger/light truck product lines in March 2017.