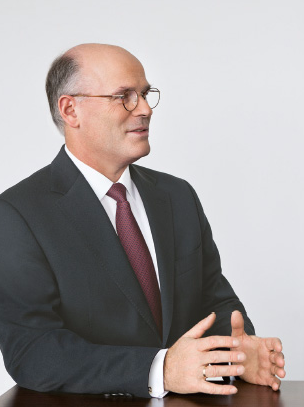 Munich, Germany - Wacker Chemie AG’s supervisory board has extended the term of president and CEO Rudolf Staudigl for another three years.

Having joined the company in 2008, Staudigl’s current contract runs out end of September 2018.

The Wacker supervisory board has also extended the contract of Christian Hartel, who joined the executive board in 2015, until 2023. Hartel’s current contract expires 31 Oct 2018.

“Over the last few years, the executive board has successfully strengthened Wacker’s international presence and continuously promoted the expansion of our sites in Europe, the Americas and Asia,” said chairman Peter-Alexander Wacker, thanking Staudigl and Hartel for their commitment to the company.

“As CEO, Rudolf Staudigl – with more than 30 years’ experience at Wacker – ensures that the Group continues to follow a sound strategic course,” Wacker added.