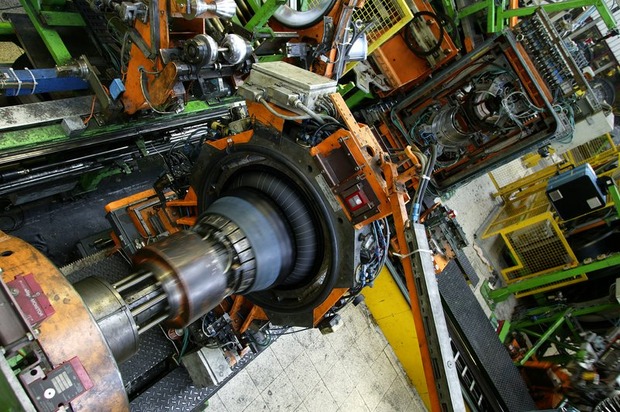 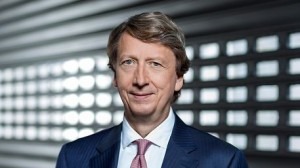 Hanover, Germany - Continental AG’s Rubber Group, which includes ContiTech AG and its Tire Division, has been impacted by higher costs of raw materials, despite a rise in sales in the first three quarters of the year.

The German corporation announced 9 Nov that, over the first nine months, sales within the rubber unit grew 9% to €13.0 billion compared to €11.9 billion in 2016.

Despite the positive effects of price increases for tires and industrial products, said CFO Wolfgang Schaefer, earnings (EBITDA) in the third quarter of 2017 dropped €100 million as a result of increased cost of raw materials.

This contributed to a 3% fall in earnings compared to €2.62 billion during the first nine months of the year in 2016.

According to the Conti report, global demand for Continental replacement tires for passenger cars and light commercial vehicles rose by just under 3% during the reporting period as a result of a strong first quarter. For full year 2017, the company expects 2% increase.

In the medium and heavy replacement tire segment, demand rose 5% during the period under review. For full year 2017, Conti expects the equivalent figure to finish at 3% to 4%.