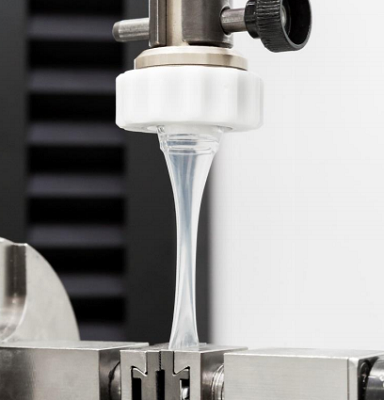 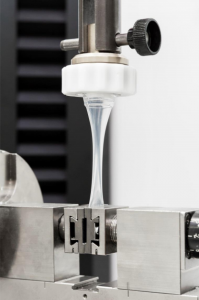 Fredrichshafen, Germany - Munich-based Wacker Chemie AG has lined up a number of expansion projects for its silicone production operations in Europe, the US and Asia.

According to Christian Gimber, head of the engineering silicones unit at Wacker Silicones, demand for silicone rubber materials is growing globally, and capacity expansions are in the pipeline for the materials in the coming years.

As the head of engineering silicones unit put it, business is largely driven by growth in demand from the automotive and medical industries.

As part of its expansion strategy, Wacker expects to start production at a new silicone elastomers plant in Jincheon, South Korea, with a focus on electronics.

Construction work on the €16-million facility started in July 2016, with production slated to begin in the first quarter of 2018.

Wacker operations in Jincheon began in 2010 with the production of silicone sealants for construction applications and a variety of speciality silicone products for the electronics industry.

But as further capacity expansion at the old site is not possible due to space constraints, Wacker intends to dismantle the facility and transfer it to the new site in Jincheon.

In addition to that, Gimber said, Wacker is also working on further capacity expansions in Asia, at the site of an existing plant.

For next year, the company is also considering further investments in silicone rubber production in Germany and the US.

With €2bn of sales last year, Wacker's silicones division is the world’s no. 2 silicones supplier, after Dow Corning.