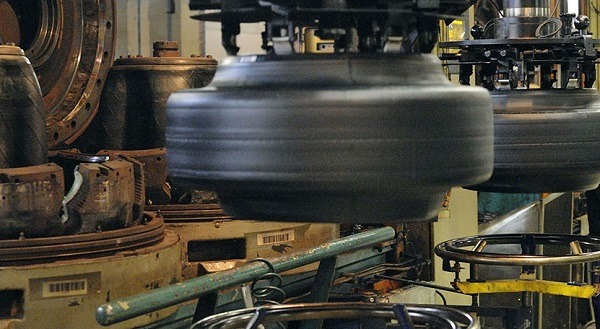 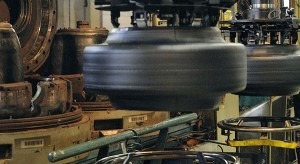 Shenyang, China – Michelin has decided to expand its tire facilities in Shenyang after a meeting between major of the city and the company’s China president Bruno de Feraudy on 28 February, according to the website of Shenyang Economic and Information Technology Committee.

With €300 million investment earmarked, the expansion project is expected to have an annual capacity of 6 million high-performance radial tires and generate €342 million (2.5 billion yuan) annual revenue when in operation.

The new project will put Michelin’s total investment in the city over the past five years at €1.7 billion and make Shenyang the largest high-performance tire base in northern China, said the website.

Last year Michelin completed its plant complex in Shenyang with 10 million annual capacity for passenger car tires and 1.8 million for truck and bus tires, and produced 6.6 million units and 1 million units respectively. The plant’s production value rose by 56% in 2016 to €547 million.