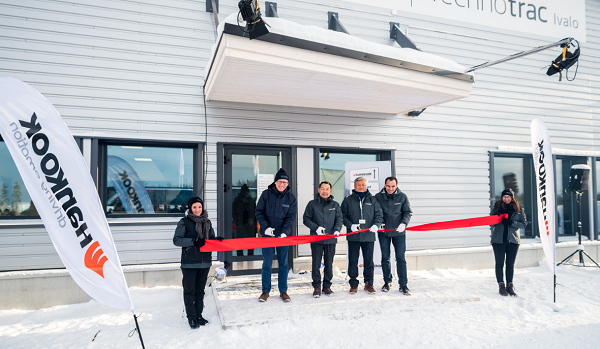 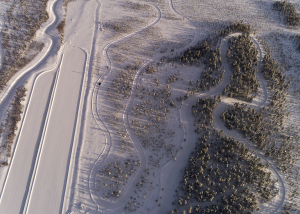 The new test centre, which took over a year to construct, is part of Hankook’s “integrated approach” to tire development and production in Europe.

The facility complements a development centre in Germany, and production and indoor testing facility in Hungary, said a 27 Feb announcement from the Korean tire-maker.

Located in Ivalo, Technotrac is 300km north of the Arctic Circle and was built by Finnish company Test World Oy.

“Europe is one of Hankook’s largest and most important markets globally, which is why we have spent a long time working towards regional product development”, explained Ho-Youl Pae, head of Hankook Tire Europe.

The test facility comprises three so-called flat tracks, which are used for testing braking, traction and lateral stability on snow or ice.

The site also has two snow handling tracks, which Hankook said were for “subjective tire evaluation”, and have been specifically designed to meet the needs of premium vehicle manufacturers located in Germany.

The stable and prolonged winter conditions in Ivalo guided the decision to build the most northerly winter test facility in the world in this location, said the company.

“The continuous growth of our original equipment business activities demands the parallel expansion of testing capacities, for instance the new Technotrac Ivalo,” said Klaus Krause, head of Hankook European technical centre, which will be coordinating the test activities taking place at the new ‘Technotrac Ivalo’.