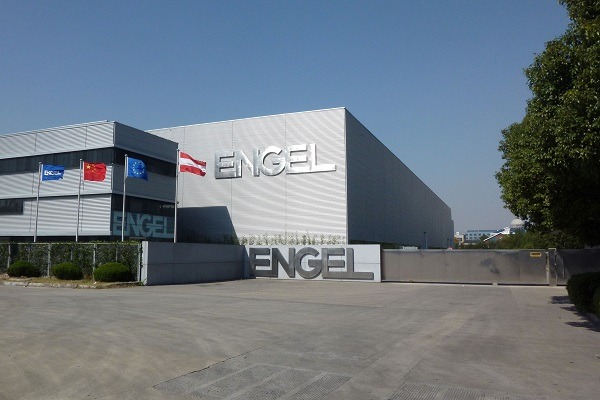 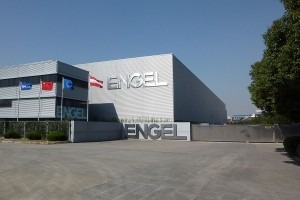 Shanghai , China – India plans to continue its anti-dumping duties against Chinese-made injection moulding machines for five more years, with the government saying that without the extra tariffs against Chinese equipment, conditions will “deteriorate” for its domestic machinery industry.

Opponents of the tariffs argued that continuing the steep penalties on Chinese imports — up to 174 percent in some cases — could actually hurt the global competitiveness of India’s plastics moulding companies by raising their prices for equipment.

India first imposed the steep duties in 2009, when government statistics showed that China was exporting more than 900 moulding machines a year to the country, out of a total demand of 3,000 to 4,000 machines.

After the 2009 tariffs, Chinese imports dropped to negligible levels, less than 50 a year. But India’s Ministry of Commerce & Industry said in its Oct. 8 decision that the penalties need to stay in place or the country’s domestic machinery industry risks being again flooded and facing more harm.

India also is conducting a similar dumping investigation against Taiwan, Vietnam, Malaysia and the Philippines, looking at whether moulding machines from those countries are also being dumped in India.

The ministry noted that investigation, and the general poor economic conditions in India’s manufacturing industry in the last few years, as reasons for maintaining tariffs against Chinese companies.

But others, including the Chinese industry and Austria’s Engel Holding GmbH, had urged India to exempt their equipment or completely drop the tariffs, which cover presses of between 40 and 1,000 tons clamping force and specifically exclude all-electric machines.

Engel, which has two factories in China and is one of the world’s largest press makers, would like to export its machines from China, but said the tariffs make it very difficult for Indian customers to afford its more expensive, higher-tech equipment.

It suggested that maintaining the tariffs would work against the ultimate goal of the Indian government’s “Make in India” plan to modernize manufacturing.

“Under the Government of India ‘Make in India’ campaign and the entry of top line global producers to India, there will be demands for high-performance machines also in the below 1,000 [metric ton] sizes,” Engel said, according to arguments summarized by the Indian ministry in its Oct. 8 order.

“Engel machines feature precision, high performance and technology orientation,” Engel said, according to a summary provided by the Ministry of Commerce and Industry. “Customers who require this value addition are prepared to pay the premium but again to pay on top anti-dumping duty is very difficult for the customers.”

Specifically, Engel was arguing that its two-platen machine designs are unique and should be exempt from the duties. But the Indian government rejected that argument.

At times the arguments in the case have been rather pointed.

India’s domestic machinery industry accused the China Plastics Machinery Industry Association of making “false and misleading statements” and the Indian government noted that “none of the producers/exporters from China have cooperated” by providing information in the requested formats.

Some Chinese machinery executives, however, have argued that any advantages they have come from China having a much larger industry that gains from economies of scale.

Information in the Indian government decision showed that India’s injection press market is about 3,000 to 3,500 machine a year, while the Chinese market is 30,000 machines a year or larger.

Two of them are foreign-owned. Toshiba is part of Japan’s Toshiba Machine Co. Ltd., which bought the operation in 2012, and Ferromatik is owned by Milacron LLC in the US.

At least one other plastics trade group in India, the All India Plastics Manufacturers Association, had in the past urged the government to drop the tariffs on injection presses, saying that “Indian [small and medium-sized enterprises] should have access to economically priced technology.