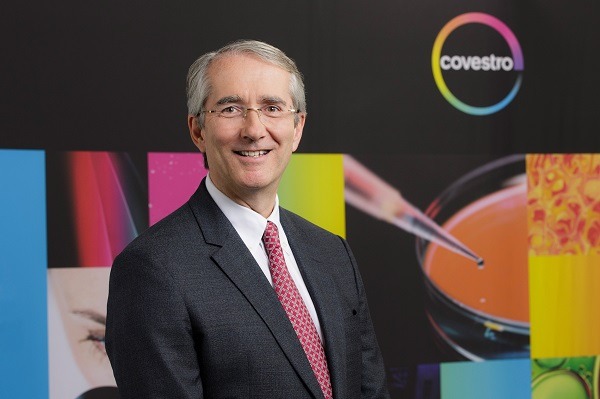 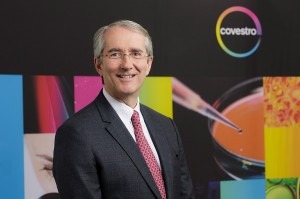 The Leverkusen-based polymer materials company will, however, looks set to remain a 100-percent subsidiary of Bayer AG until next year.

The parent group plans to take Covestro public, with trading on the stock market by mid-2016 at the latest, in order to concentrate exclusively on its life sciences businesses.

With sales in 2014 of €11.7 billion, Covestro is one of the world’s largest polymer companies, with a focus on the automotive, electrical and electronics, construction and sports and leisure industries.

Covestro makes a range of urethane-based materials used in flexible and rigid foams and in elastomers, polycarbonates and polymer-based coatings, adhesives and films. It has 30 production sites around the globe and employs around 14,200 people.

The new company will make its trade show debut at Fakuma in Friedrichshafen, Germany, 13-17 Oct.