Viewpoint: Made in China 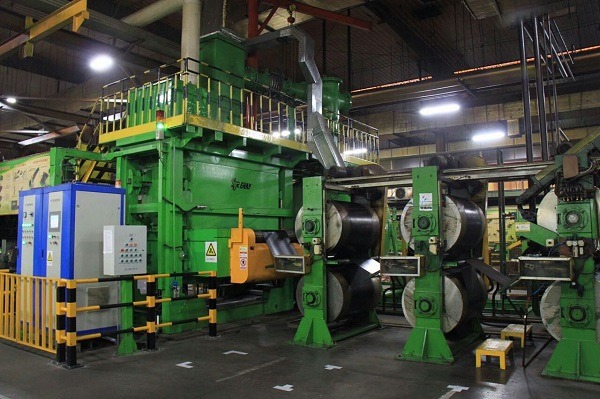 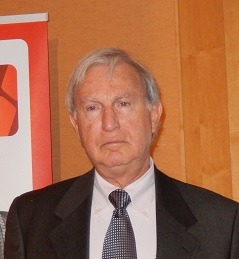 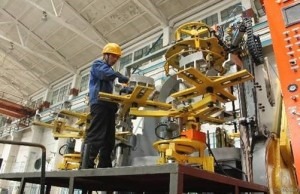 Jacob Peled, executive chairman, Pelmar Engineering gives his own personal views on the current status of the tire and rubber machinery and tooling sector in China

China has made a fantastic leap forward in all that concerns the design, production and supply of tire and rubber equipment. Some of the equipment, although a very small portion, is considered world class.

The same applies to technologies related to the tire and rubber industry, although to a lesser significance. There has been some know-how and technology developed in China that is equal or even superior to Western technology.

Nevertheless, the Chinese do not have the tools or the platform to convey or transfer this technology. I am referring particularly to the conveyor belt industry and recycling industry.

In the area of mixers, while there are several manufacturers, most of them “adopting” Western designs and specs, the quality of the machines is inferior to any mixers produced in Japan, Europe and North America. The differences are in details, quality of the castings and fabricated steel plates, and in controls.

For weighing and charging systems, the market leader has managed to penetrate many foreign markets because of excellent marketing technique combined with a good product.

One of the reasons for success was lack of real competition in the West, but this is now changing. One could easily notice a growing demand of European and US manufacturers for Western-made systems. This is true for both for large carbon black, oil and whites charging systems and particularly for small chemical weighing and dosing.

Mill room auxiliary equipment is mainly supplied within China, which is the largest single market now. Exports have not been successful and there has been many claims related to mills, stock-blenders, batch-offs and cutter/splicers-stackers.

With regard to the heavier equipment, the complaints are normally within the metallurgic qualities and in the past also appearance. It seems that the Chinese manufacturers are now improving and I expect that there will be an increasing number of mills and stock-blenders sold to the West.

In extrusion, while the gap has become smaller, there is a huge difference between Western-made cold-feed extruders and Chinese. The lifespan of a Chinese extruder is, in our experience, about 30 percent at best in comparison to European and North American machines. This has to do mainly with the quality and geometry of the screws, the quality and finish of the sleeves, and cooling and heating technologies.

Calendering presents the same situation as with extruders, except that due to Western companies, demands, quality has increased – especially the finish of the rolls. There are a few calender manufacturers now in the West and some of them use Chinese-made rolls.

Here again, a niche was found where the competition was low and the major tire companies have mistakenly lost respect for farm tire production and sold their facilities to others – Pirelli, Continental, Goodyear. We find some of the agricultural and OTR TBMs made in China better than the ones made in the West, more sophisticated and certainly at a much better price. This is one of the very few instances where the Chinese demonstrate quality and performance superiority.

Quality has increased, but not sufficiently. Since the curing presses are traditionally the bottleneck of any tire plant, there is special attention and a lot of caution exercised in purchasing Chinese presses, except the very large sizes.

Test equipment is perhaps the only field where Chinese equipment has set the standard. I refer to test equipment for larger tires, mainly agricultural and OTR. We have noticed one manufacturer in particular in Tianjin that is gaining contracts because of the quality, performance, accuracy and service and not price – quite an exception.

To summarise, anyone involved in the tire and rubber machinery industry should be paying close attention to what is happening in China. However, there is still a long way for Chinese manufacturers to go to meet the standards and specifications developed and being developed constantly by Western manufacturers.

I have visited recently several renowned European equipment manufacturers and found that in some cases over 80 percent of what they produce is for the Chinese market, despite the fact the same equipment is being produced in China.