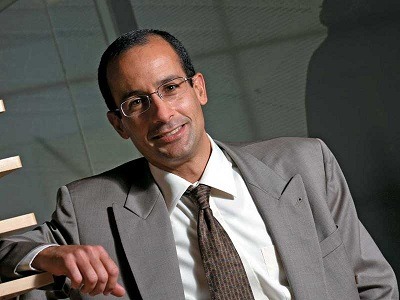 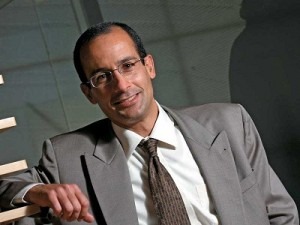 São Paulo, Brazil – Brazilian petrochemicals and polymers maker Braskem SA will hold an extraordinary general meeting on 4 Aug to appoint a new chairman for its board of directors.

Braskem confirmed to Plastics News that Newton de Souza, who is serving as interim CEO in construction company Odebrecht SA, will become chairman of Braskem’s board.

Marcelo Odebrecht was indicted, along with seven other people, by the Brazilian Federal Police on July 20 for involvement in fraud and corruption in some Petrobras bidding processes, according to local media. He has been in prison since 19 June.

Odebrecht SA said in a statement that the indictment was already expected, “although it has no solid foundation.” The company said its lawyers will wait for the opportunity to fully exercise the right of defence.